Learning from the unexpected: Q&A with Oran Young

Future Earth’s plans talk of building transdisciplinary approaches and dealing with transformation. We need examples of how this can be carried from rubric to reality.

In a session on future research at the recent Earth System Governance conference in Norwich, UK, the doyen of environmental governance Oran Young made a suggestion that an inquiry into what sudden system shifts in disparate domains might have in common could prove rewarding. The discussion in the session moved on, but we were intrigued so we asked him to elaborate afterwards.

What should Future Earth be aiming for in terms of cross-disciplinary working?

Oran Young – As someone who has played an active role in global systems research programmes since the 1980s, I’m taking a close interest in Future Earth. A large number of existing programmes are coming under this umbrella. I’m asking myself how can we energise real engagement and interaction, and scientific cross-fertilisation among this collection of projects?

And one way to produce cross-fertilisation is to ask the right kind of question?

Oran Young – Yes, you’ve got to find a set of questions or issues or problems that makes everyone from these different communities all say: those are interesting questions!

You've just suggested one question that might fit the bill. Can you explain?

Oran Young – Well, in a wide range of systems, there appear to be occurrences or events that lead to fairly sudden, dramatic and quite fundamental changes. They involve thresholds, trigger points, and cascades of events that seem somehow disproportionate to whatever had gone before.

What examples come to mind?

Oran Young – We’ve just had the 100th anniversary of the assassination of the Austrian Archduke in Sarajevo. Most people who’ve looked at the international political and economic circumstances of the previous 30-40 years have said, these were very good times. There was a high level of political and economic integration. The monarchs of Britain, Germany, and Russia were first cousins for heaven’s sake!

And yet the assassination triggered a dramatic, transformative process that led us in short order into WW1. It was as unexpected as the stock market crash in 1929, or the collapse of the Soviet Union in 1991 and the end of the Cold War.

Regarding biogeophysical systems, the IGBP (International Geosphere-Biosphere Programme) community has discussed this phenomenon in terms of tipping points, though that’s another complex concept that needs some unpacking. In 2007, there was a collapse of sea ice in the Arctic basin that was far outside any of the projections of the IPCC. The collapse of big fish stocks, such as the cod stocks of the northwest Atlantic, would be another example. These are cases of dramatic collapse. But there are also cases of transformative events that are more positive. I’ve heard that over the last two or three years there has been an extraordinary expansion of cod stocks in the Barents Sea to the point of being larger than previously recorded.

So our big question would be: do all these things have some features in common? 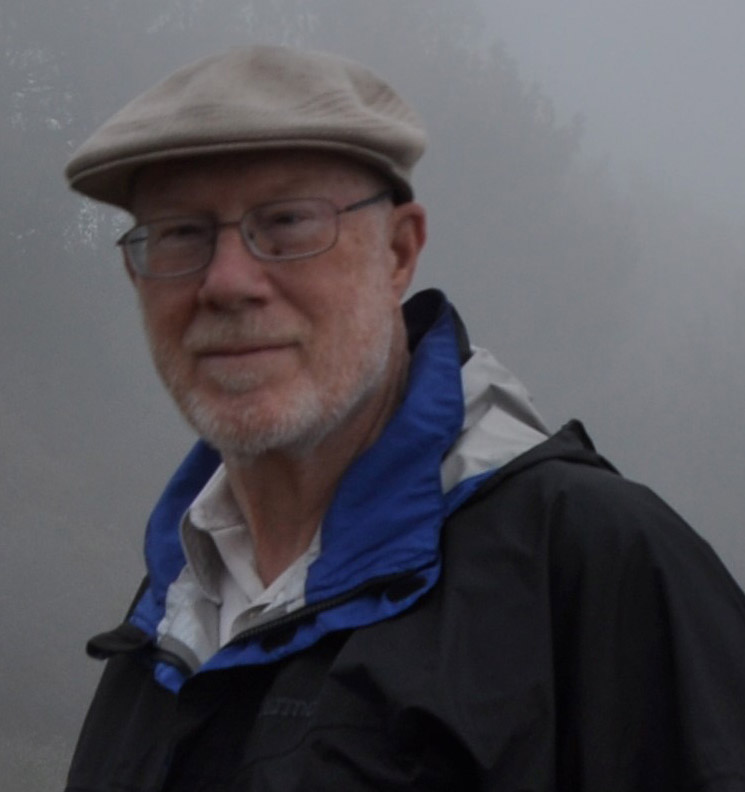 Oran Young – What I was thinking was if you had people whose empirical research was on very different kinds of systems but all of whom were saying, you know, we noticed there are these collapses and explosions, these transformative occurrences that are very hard to anticipate, that we don’t understand very well, suppose we came together…?

I’m not saying we’re going to come up with any simple conclusions – here’s your checklist of things to look at to anticipate the train wreck that’s about to happen. Though that would obviously be nice.

It is perfectly possible that these are chaotic systems…which at the end of the day may make it damned difficult to know whether we are approaching a stock market crash or the disintegration of a glacier.

Is this an entirely new idea?

Oran Young – I think it would be a new initiative, but it could be done within the Future Earth mechanism because you have now this overarching programme that is very much committed to fostering interaction and communication, and you have a sizable number of projects and groups. You would need to begin by exploring whether there are people around in the different sectors or groups within the global change community who recognise this basic concern as something they find important and interesting. At the moment it’s a gleam in the eye.

Any guesses where the conversation might go after that?

Oran Young – If you think in terms of conditions for these dramatic transformations, the specific conditions in different systems would no doubt look very different. But there could conceivably be some generalisations about necessary conditions that could be transferable.

I think a lot about trigger mechanisms. Are there general features there? And there must be lots of situations where changes occur over relatively long periods of time, but these transformative events are sudden, and dramatic. If the triggers are small events, does the system have to evolve up to some point for the trigger to operate? That’s the kind of question I’d want to ask.

There’s a lot of discussion around this now in demography, whether we’re at a point where really dramatic changes could occur, due to changes in things like disease vectors where a disease can be in Shanghai today and Toronto tomorrow.

We know this is an area where there can be huge impacts in short order. What happened with the Black Death pandemic in Europe in the 14th century was a very dramatic, radical event. It produced a 30-50 per cent population reduction, in some places in months rather than years.

So there are a lot of key issues that could come together here around questions of transformation?

Oran Young – As a social scientist the ones I think about are tipping from peace to war and war to peace, from economic growth and prosperity to economic collapse and depression, and the collapse of political systems.

The social scientist’s way of framing the question might be: There have been a series of huge occurrences that have had major consequences for our lives that we basically failed to anticipate. As a community, could we do better? But what’s intriguing to me is that this is not just a problem of the social sciences. Pretty big, quite dramatic events with major effects are studied across many disciplines.