ecoSERVICES was dedicated to investigating the impact of biodiversity change on ecosystem functioning and services, and human well-being. Its mission was to:

Ecosystems play a key role for human well-being and the sustainable development of the relationship between people and the environment. Over the last decade, “ecosystem services” have been established as a unified term to encompass the sum of benefits people derive from ecosystems. It has become a popular concept and several conceptual frameworks have been proposed for exploring the links between biodiversity, ecosystem services and human well-being. The ecoSERVICES project has played a key role in these developments and now enters into a second phase involving new partnerships to address outstanding gaps.

ecoSERVICES originated as a core project of DIVERSITAS, and became a global research project of Future Earth in April 2015. 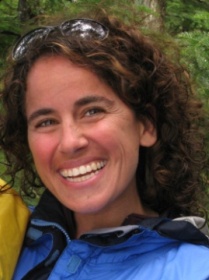