About Who We Are International Offices
MENU

The Russian National Committee was inaugurated in October 2018 at the Russian Academy of Sciences in Moscow.

Many projects of Future Earth are directly related to geography, combining science and social disciplines. Therefore, the Institute of Geography took the initiative to create the Russian National Program Committee under the Presidium of the Russian Academy of Sciences. It consisted of 34 members, including 10 academicians and 13 corresponding members of the RAS, representing many disciplines and departments of the Academy. The Committee was headed by Director of the Institute of Geography of the Russian Academy of Sciences O.N. Solomina, V.A. became her deputy Kolosov, scientific secretary – T.E. Khromova.

On October 24, the institute held its first meeting of the committee, which was opened by O.N. The straw After the presentation of the participants, Dr. Wendy Broadgate, Director of the Stockholm-based global hub, made a large report on the objectives and structure of the program. A work plan for the coming year was adopted. It is planned to hold an interdisciplinary youth summer school on the topic of the Future Earth at the Institute near Kursk, apply to the RSF and the Russian Federal Property Fund with a proposal to open “oriented” competitions of scientific projects, publish special issues of journals, and in the future hold a scientific conference. The National Committee should become a link between the Russian scientific community and the governing bodies of the program and its projects. 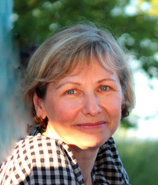 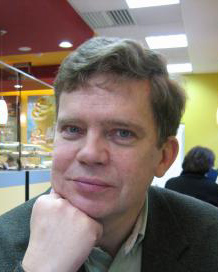 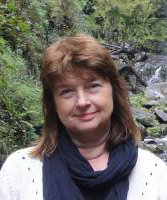